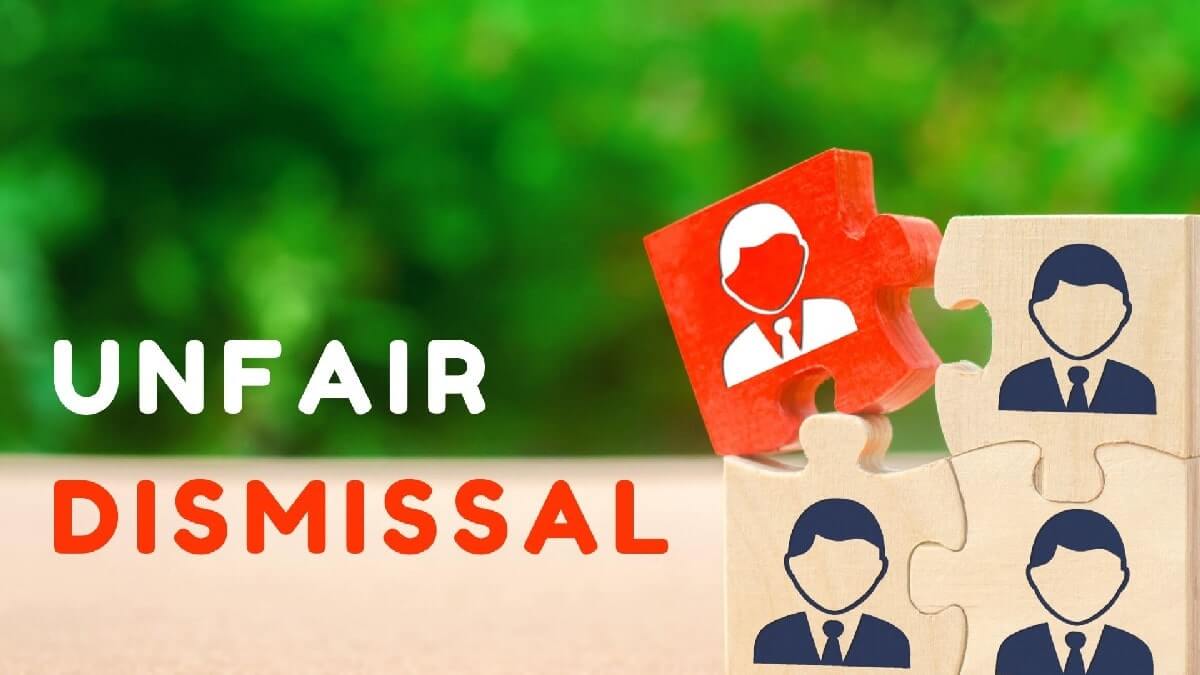 P&O Cruises have been in the limelight recently having been accused of the unfair dismissal of over 800 crew members over Zoom. This has created a huge backlash online and from MPs after reports of the company escorting the workers off the ferries with immediate effect. The government is now looking into whether the travel giant has broken the law.

The controversial decision has led to fears that more struggling businesses could follow P&O in sacking its workforce. So was it legal and what do employees need to know if they are in a similar position and want to know, ‘What is unfair dismissal’?

What are the grounds for unfair dismissal?

Can you claim unfair dismissal under 2 years service?

In most cases of employment under two years, employees won’t have the right not to be unfairly dismissed. Employees only gain statutory protection against unfair dismissal after having two years’ continuous service with the same employer.

Read More:   How Much Does Mobile App Development Cost in the Long Run?

What is automatically unfair dismissal?

When an employee establishes one of the automatically unfair reasons for dismissal listed below, the claim will succeed. The employer may then be ordered to reinstate the employee or (more commonly) be ordered to pay damages.

There are various grounds upon which an employee can claim automatic unfair dismissal:

It should be noted that this list is not exhaustive and there are other categories of automatically unfair dismissal.

Under the Employment Rights Act 199 (ERA), there are five potentially fair reasons why you might be fired: capability, conduct, redundancy, illegality and ‘any other reason’ justifying the dismissal of the particular employee in the particular circumstances.

Read More:   What To Look For When Buying a Used Truck From Used Car Dealerships

What is constructive dismissal?

Constructive dismissal is when an employee feels they have no choice but to leave their job against their will because of the employer’s conduct.  To succeed, you would need to show that the employer had committed a very serious breach of their contractual obligations to you, and must resign in response to that breach.

It is difficult to give examples, but the reasons you leave your job must be serious, for instance, if the employer:

It could be one serious incident or a series of things that are significant when taken together.

It’s always a good idea to try and sort any issues out by speaking to your employer to solve the dispute.  Indeed, you would need to show that you had tried to resolve matters via an internal grievance process before bringing a claim.

In addition to having a potentially fair reason to dismiss an employee, an employer must also follow a fair procedure before deciding to dismiss. The exact nature of a “fair” procedure will depend on the reason why the employer is considering dismissal.

Generally, the employer should meet with the employee to explain why they have concerns about the employee’s conduct/capability, or why they are considering redundancy.   The employee should be given a chance to put across their views or version of events, and if dismissed, should be allowed to appeal against that dismissal.

Read More:   Is It Time to Invest in Educational App Development?

If the employer is trying to dismiss the employee because of a protected characteristic (such as sex, race, disability, etc), there may be additional discrimination claims in as well as unfair dismissal – however, it’s outside the scope of this blog to go into detail about such other types of claims.

If you choose to take legal action, you would need to show that the employer did not have a potentially fair reason to dismiss you, that dismissal was outside the range of reasonable responses available to the employer, and/or that they failed to follow a fair procedure before deciding to dismiss.

You will need to take professional advice: this is where employment lawyers London can help. They are a modern law firm who have a unique understanding of employment and discrimination issues so they can provide you with the advice you need.

How to Edit Already Paid For Articles

Software Programs To help You Organize Your Business