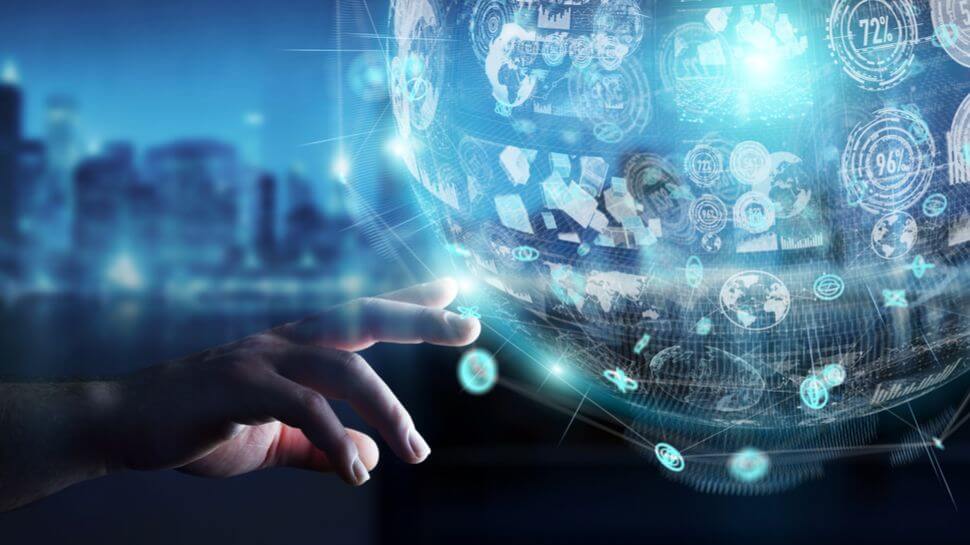 The best free Mac data recovery applications available on the Internet are listed below. These five applications vary in their characteristics. However, they all share something in common, they are free and therefore useful for the casual user.

Disk Drill Basic is the free version of Disk Drill. This application, in addition to having preview capabilities of recovered files, contains several other functionalities, such as Recovery Vault and Guaranteed Recovery, which make it one of the best data recovery applications for Mac available.

The Recovery Vault is basically an extra layer for the Trash that keeps the reference to the deleted data. Guaranteed Recovery is a background service that saves a copy of each deleted file to a user-specified folder. Both utilities reduce the chances of permanently losing critical data.

Disk Drill can work with internal and external hard drives, USB flash drives, SSD drives and many other devices that can be connected to the Mac, including iOS and Android devices. Its latest version has an extensive database of file signatures, and uses scanning algorithms that are very efficient and fast.

In addition, it also includes the ability to create Image Files, providing the user with the ability to work with a clone version of the device / partition, without having to risk the original source.

The user interface is very friendly, and the Pro version includes an efficient support service, and a lifetime update option that covers each new version. Overall, Disk Drill offers an option for casual, professional, and business users, making the upgrade price worthwhile.

PhotoRec is not the most powerful free data recovery tool for Mac, but it has the advantage of being open source. This basically means that not only the application, but also the source code is available to the public.

This free file recovery application for Mac uses a powerful technology known as File Carving. This method consists of two steps. First, find the block of data or the size of the cluster. If the file system is not corrupted, this value is obtained from the superblock (ext2 / ext3 / ext4) or the volume boot record (FAT, NTFS).

In general, it is a good tool if you need to recover some personal files, without having to resort to a professional application.

This free data recovery software for Mac has the advantage of being offered without any limitation, and with free technical support.

Read More:   Why Are Metal Buildings - Perfectly Suited For Handling the Heavy Snow

Softtote’s application can recover lost files from internal and external hard drives. File types include Canon, Fuji, Nikon, and most common Kodak image files. Works on devices that support NTFS, HFS / HFS +, HFS Wrapper, and FAT file systems. The application has the ability to preview details such as image size and creation date. It also has the ability to select the files to recover.

In short, Softtote can be considered as one of the best data recovery software for Mac, and although it is not that well known, it is worth trying in case of accidental file loss.

EaseUS Data Recovery Wizard is another one of the best Mac data recovery applications. The developer has released three different versions: free, pro, and unlimited. The free version is limited to a maximum of 500MB of recovered data.

Designed to recover files lost due to inadvertent erasure or reformatting of the hard drive, it also covers cases when the data becomes corrupted due to power loss or the device has been disconnected without being unmounted first.

In short, the free EaseUs data recovery tool is a handy application for what it was designed: for occasional unintentional file deletions.

Read More:   Is It Time to Invest in Educational App Development?

This Mac data recovery software has a personal edition that is free for use on one computer only, and with a maximum restore capacity of 1GB. Other editions that are offered are: commercial, company and technical.

MiniTool can recover photos, music, videos, emails, documents, and other types of files from Mac computers or other common storage devices. The free version only offers support via email.

In general, MiniTool offers a valid option for accidental or occasional deletion, in cases that do not involve large volumes.

How to manage online reputation in times of COVID

What is Lead Generation & How to Generate Leads Like a Businessperson