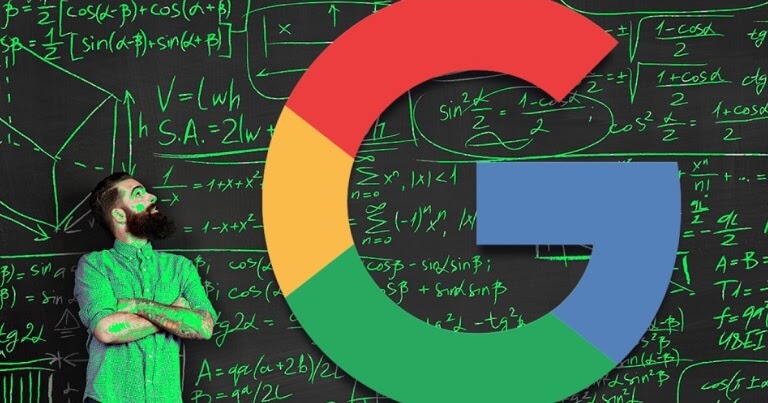 As they do several times a year, Google recently released a broad new core update. While Google updates usually occur in a single phase, this update occurred in two phases, the latter of which happened in July. This two-phased update, we believe, presents potential consequences for search engine optimization (SEO) sectors. Read here on how a dual-phased update can affect your business’s SEO.

What is a Google Core Update?

Most people don’t realize that Google constantly and consistently updates their algorithms — sometimes as often as daily. Most of the time, these changes consist of minor tweaks that allow the platform to function more seamlessly for users (which is why people don’t know when they are happening). However, on occasion, major updates are required so the search platform can launch itself into the next phase in its lifecycle. In June and July of 2021, the company released several Core Updates, consisting of major changes that almost entirely alter the platform’s algorithms when it decides which links to showcase to its users.

Core Updates impact the quality of the platform’s search functionality and are intended to help the site provide its users with high-quality relevant content. Often, these Core Updates are considerably dramatic and can even cause some companies to see drastic declines in their consumer traffic (especially if they weren’t prepared for these changes). If you’ve noticed traffic to your site has been staggering lately, this may be due to a lack of anticipation of Google’s latest Core Updates. But don’t worry! With a little marketing elbow grease, you can reinstate your rankings and even exceed them. You may just need a little assistance from a powerful SEO firm that knows the ins and outs of Google’s algorithms.

Read More:   The Importance of Video In Digital Marketing

This year’s Google algorithm updates have posed many challenges for businesses, particularly for companies trying to keep up with all these changes. The major changes within these updates started in April 2021, when Google rolled out its Product Reviews Update. Then in June, the company unleashed a Broad Core Update, which was then subsequently followed by yet another Broad Core Update completely unrelated to the first. June’s Page Experience Update initiated the use of page experience signals to determine which sites are eligible to rank in the Top Stories carousel. In all truth, this rollout wasn’t expected to have a huge impact on ranking changes in Google search. The release was slow, and Google announced that sites shouldn’t experience any drastic changes in their rankings as a result of this algorithm update. Its purpose was not to penalize sites; rather, it was designed to highlight pages that are already performing well and giving users what they’re looking for as far as searchable content goes.

Then along came July 2021, and with it, the most recent Broad Core Update from Google. This one did, indeed, have an impact on sites’ rankings. This rollout began on July 1st and was completed on July 12th, requiring almost two weeks to be completed. Noteworthy of this is the fact that major updates like this often do take around 14 days from initiation to completion, but when they take this long to roll out completely, they’re likely to be updates that are worth paying close attention to.

Typically, Broad Core Updates initiate the movement of rankings pretty quickly — often within 24 to 36 hours of the release. The July 2021 Core Update, as expected, caused a lot of volatility throughout the internet. This July 2021 update wasn’t a niche update. Instead, it was a “broad core update,” which means it wasn’t specific to any particular region, language, or category of websites. In other words, it essentially affected every site online and no one site or category of sites in particular.

This is exactly why it’s important to track and monitor where your site exists in terms of search rankings. It’s impossible to gauge if you were affected by 2021’s algorithm changes if you don’t know where your site stood to begin with. The day after the July Core Update was initiated, July 2nd, 2021, was recorded as a high-volatility day by the SEM Sensor. This means that a lot of sites were juggling new ranking positions within the platform’s search engine results pages (SERPs). If your site experienced fluctuations in SERP positioning around this time, it’s likely an effect of these new algorithm changes.

As mentioned, SEO isn’t a set-it-and-forget-it element of your marketing strategies; it needs to be constantly monitored, tracked, pivoted, and tweaked according to the results your data is showing you. Of course, true to Google’s nature, the company rarely explains exactly what’s involved with its updates, and the July 2021 rollout is no different. However, there are some things you can pay attention to ensure you’re on top of your SEO game in this competitive business world.

Read More:   Does your company belong to the tourism sector? Use Google Travel to promote it

Sites whose ranking was hurt as a result of these updates often had thin content or fell into the category of what Google calls YMYL (Your Money or Your Life) — the latter of which are sites that offer advice on sensitive topics that relate to the following:

YMYL sites and those with less-than-beefy content have been seen to be negatively affected by this Core Update. If this sounds like you, make sure you have a robust, ongoing blog with relevant links that go to both your site, as well as authoritative sources.

With this summer’s updates, many large siteslosing in their search rankings started gaining traction again. It looks like Google either eliminated or let up on factors that were included in previous updates, including (most notably) the November 2019 Core Update. It seems likely that this new update puts greater focus on the following characteristics:

Sites that feature the same (or similar) content, such as reference, lyrics, or directory sites, have a hard time ranking well because Google doesn’t know which sites offer the most value to its users. If your site doesn’t have a specific value-add, you might see a drop during Broad Core Updates, as Google struggles to figure out which sites are most relevant to the people using its search engine.

SEO Tips to Drive More Traffic to Your Website