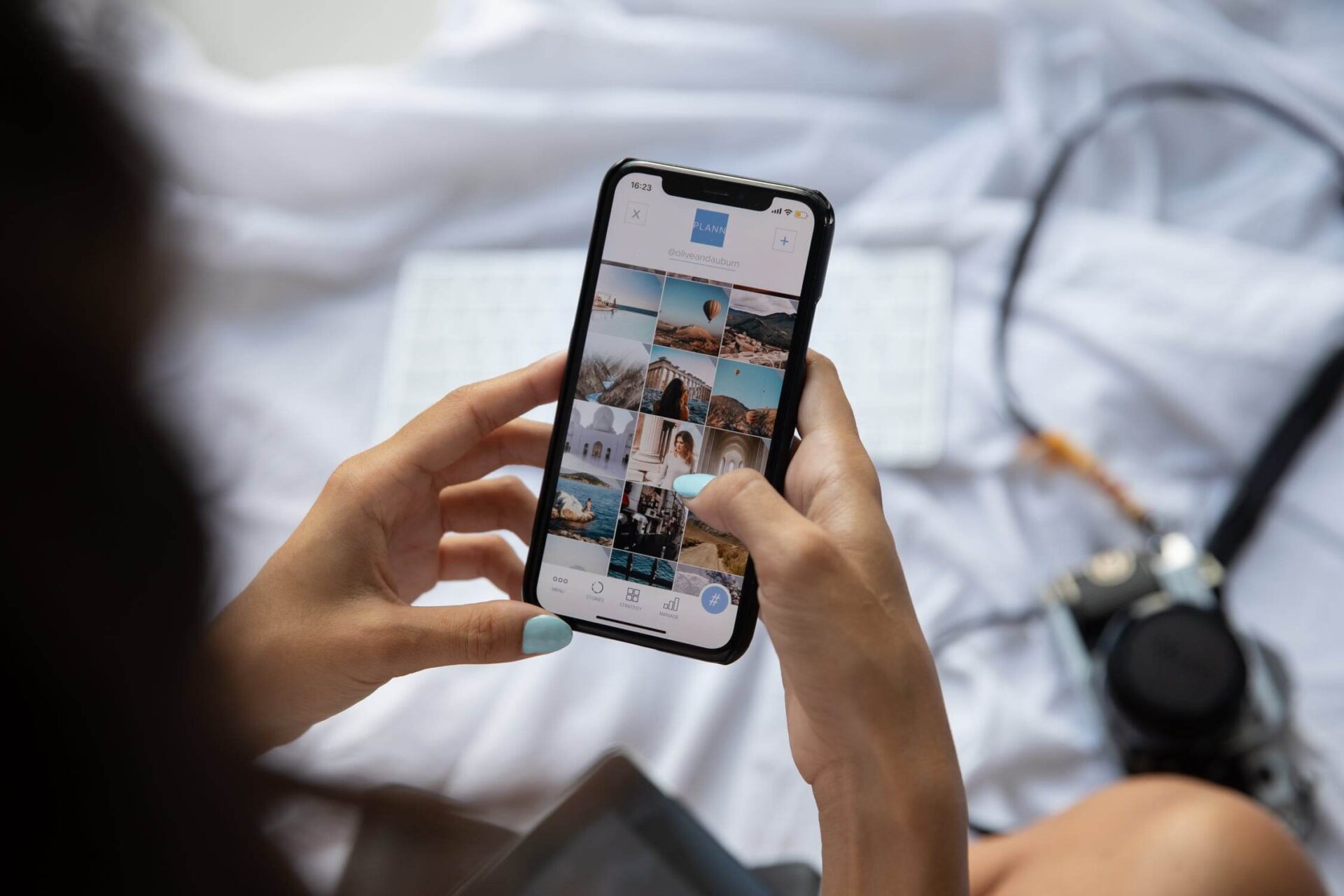 Influencer marketing, like other marketing and advertising trends, has taken off in recent years, and not without reason. It relies on people who are famous on social networks and have their own audience. Of course, the most famous are Instagram influencers and YouTubers.

As many as 90% of users believe in what people they know tell them. One of the ways to make your brand a topic to be talked about in “nice words“ is to turn your loyal customers into advocates for your brand. How to do so?

Welcome to the world of micro-influencers, where the impact is worth much more and has no price to be put on. Even though they have not been rated as the most popular way to advertise your products or services nowadays, you should consider hiring some of them…

Everyone’s Talking About Big Influencers, and What About Micro-Influencers?

You probably first think of the Kardashian family, or some famous singers, athletes, and generally people who have a large number of followers on social networks. These are macro-influencers.

On the other hand, there are people who are followed by a much smaller number of followers on social networks, but their audience is more loyal due to direct and personal communication. Well, those are micro-influencers.

How to Recognize Micro-Influencers?

Micro-influencers are people who have up to 100,000 followers on their social networks (Instagram, Facebook, Youtube …). That number includes their friends, family, acquaintances, and friends of their friends.

The best example is Instagram influencers, i.e. micro-influencers, who are mostly ordinary people who show their daily life and routines on social networks and thus seem “accessible“ to other people.

Whether you plan to establish a connection with macro or micro-influencers, having a website for your own business you’ll show them how your brand is serious in its attempt to make a breakthrough. That’s because, with a website, you’ll have a one-stop-shop to showcase your brand and share it with potential collaborators, including influencers.

Websites are important for businesses for many reasons, of which visibility is maybe the most important. The same as you need to open a physical place for your goods and services, i.e. store, in a location where your potential customers can see it, you need to secure an online presence as well. Furthermore, by setting up an online presence, you can reach people who have never set foot in your store or similar facility. A responsive website can potentially bring you a much bigger audience, including those who don’t even know that your business exists. And if they can’t find you on the Internet, you may as well count that your goods and services are practically invisible.

What Are the Advantages of Micro-Influencers Over Large Influencers?

More doesn’t necessarily mean better. The biggest advantage of micro-influencers is the smaller number of followers. The reason is that their content is liked by a larger number of people compared to the number that follows them.

Most often, for the money you’d pay for one macro-influencer, you get a better effect by choosing a few micro-influencers. All types of interactions should be taken into account here, as well as how strong is the reaction of the followers in order for influencer marketing to make sense.

The reason is that micro-influencers lead an “ordinary life“ that happens to everyone, without embellishment, or are specifically educated in the area they are talking about. They are usually narrowly focused on a topic. For example – parenting, fashion, beauty, food…

3.They Work Out of Love

Micro-influencers display the content they like, so you can easily build a lasting connection with them. They don’t like marketing and believe that they don’t do it, but they do it a lot.

What Are the Benefits of Micro-Influencers?

Most people will respond to honest reviews of micro-influencers because they completely trust them. For best results, you need to give them full access to products/services and, if necessary, instruct them on how something works, what is it for, etc.

Provide them with information about your promotions. This is one of the most effective ways for conversions to happen because people like discounts, especially those that their friends, bloggers, know about.

You can create a promotional code that’s tied to each micro-influencer individually. In that way, you’ll be able to increase sales and track approximately how many people that person motivated to make a purchase.

Take advantage of the credibility of micro-influencers as well as their love for your brand. Offer them to write a blog for you that they will share on their social networks. That way, people will be attached to your brand as well.

While celebrities and people with a large number of followers can cost you hundreds or even thousands of US dollars per post, you better avoid those situations or, at least, reduce them to a minimum by hiring more micro-influencers.

They will often talk nicely about your brand for free, and if they ask for compensation, those are immeasurably lower prices per post compared to big influencers.

Influencer Marketing: How to Choose the Right Micro-Influencers for Your Business?

Are you wondering who are the best micro-influencers? Start with your current users. Find people who already love your brand. When you find these people, you’ll see how affection has spread to their friends, who may also be bloggers. Use social media account analysis tools to make sure you’re getting conversions from these people, but don’t get attached just to them.

Be sure to read what comments they get in the photos. Figure out if people are interested in the products or the photo is just appealing to them. In the comments, you can dig up a hidden treasure and get an impression of the credibility of the person you want to work with. Micro-influencers often have positive feedback.

Consider people who are specifically educated in a particular field. You can also create micro-influencers yourself by communicating with them a little more directly and personally. These are mostly people who don’t consider themselves influencers at all but are madly in love with your products or brand philosophy.

One of the biggest mistakes you can make for your business is to contact people who don’t like your brand but are interested in working together just for a fee. Pay attention to that.

How to Make a Lasting Connection With Micro-Influencers?

Become friends with them. As with any relationship in life, in order to maintain a relationship with micro-influencers, it’s necessary to invest humanity, respect, and love. People often forget this and that’s the main reason why you lose the opportunity to build trust and online friendship.

For example: invite them to events, communicate with them through comments, direct messages, or share their stories. From time to time, ask them how you can help them grow their businesses. Before any collaboration, present your expectations and expectations from the micro-influencer so that you don’t end up disappointed.

How to Compensate Micro-Influencers?

When it comes to payment, consider all the possibilities of how you can reward your friends who are micro-influencers. It’s best to ask them what the price of their services is. As a last resort, send them a gift and write a message that will stay in their memory.

If micro-influencers ask for compensation for their work, it will certainly be (we repeat for who knows how many times because it’s important) much lower than the price that macro-influencers will ask for.

Convert connections to conversions. Having a community of both macro and micro-influencers is like having people you can rely on, especially on Instagram.

Influence marketing can be one of the smartest things to incorporate into your digital strategy.

How to manage online reputation in times of COVID

5 Essential Marketing Concepts You Must Know

What Is Local Search Engine Optimization?